A. Take notes to answer the questions in your own words.

1   What do experts think people need to look for in friendships and love relationships?

2   What may the differences that are attractive at first cause a couple to do later on?

3   Why is it harder for people with opposite personalities to form a relationship?

B. Write the letter of the correct video character to complete each sentence. Use each letter twice. 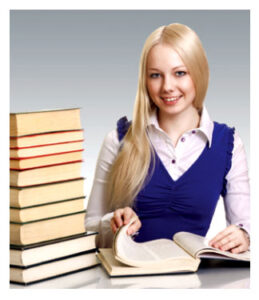 a   The good girl 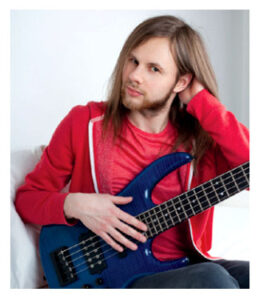 b   The laid-back artist 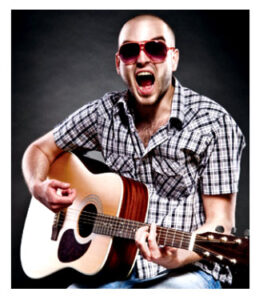 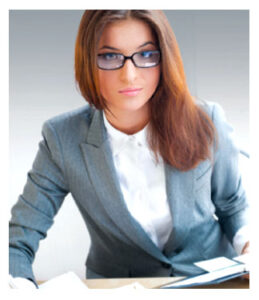 1   __ should find someone with relaxed energy.

3   __ may be better off dating a businessperson.

4   __ would enjoy being with a highly social person.

5   __ is preferred by the laid-back artist but is not a good match for one.

7   __ may feel a businessperson has traits that are helpful.

8   __ will have a harmonious relationship with a nice person.

C. Choose the correct answer according to information in the video.

c   people who have skills they lack

a   experiences and values

b   personality and attitudes

b   are similar to

c   are the opposite of

a   remember to reconnect after arguments

c   examine the differences in attitude and personality

a   reconnect with each other

1   We should look for people who are like us and who share our values, outlook on life, and experiences.

2   They may cause the people to clash and drift apart later on.

3   It’s more difficult for opposite personalities to empathize with each other, reconnect after arguments, and handle compromises.

Narrator:   When it comes to friendship and love, they say opposites attract. You probably recall seeing this a million times in the movies and on TV: The good girl who keeps falling for the rebel. Or the sloppy guy who always seems to end up with the neat roommate. The shy young woman who tends to be drawn to the outgoing boyfriend. Or the laid-back artist who prefers dating the type-A businesswoman.

It makes for good movies. But in real life, do opposites really enjoy being together? And even more important, do they really bring the best out in each other and make for harmonious friendships, relationships, and marriages? The answer is . . . no! Or usually not, according to the experts.

Sometimes opposites really do attract. Social scientists say that we sometimes admire people who complement us, who have skills or traits that we lack, someone who can help us get through life more easily. But more often, in friendships and in love relationships, we look for someone who is just like us. We need to date people who share our values, our outlook on life, and our experiences.

On online dating sites, for example, people often say they expect to date someone who is their opposite. But studies show that the people they decide to go out with usually have personalities that are very similar to their own.

But what if you begin dating someone and then realize they’re really opposite from you? Should you give it up? Or can that relationship work? Social scientists might suggest rethinking that relationship, because all those differences that attracted you at first will likely cause you to clash and drift apart later on.

But before you consider saying goodbye to your boyfriend or girlfriend, this may cheer you up: When it comes to opposites, there’s a big difference between attitudes and personality.

People can have opposite attitudes about many things – from big things, like religion or politics, to little things, like movies and wall colors – and still continue to have a great relationship.

But people who have opposite personalities? Well, that’s a little more difficult, because they’re more likely to clash. It’s much harder for opposite personalities to empathize with one another, to reconnect after arguments, and to handle all the little compromises that relationships require.

So in the end, the good girl should probably do without her rebel boyfriend and start looking for a nice guy. The laid-back artist should try to run into someone who shares his relaxed energy. And that shy young woman? She may want to be on the lookout for an equally shy young man.