Practice English Listening B2 Exercises – A story about wolves

1. Listen and say which of these three books the extract comes from. 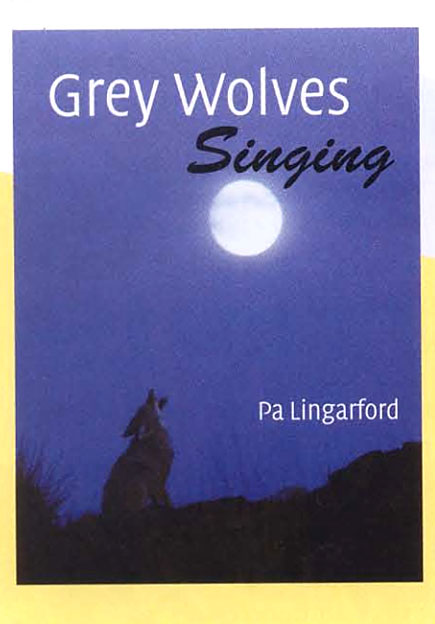 A study of wolf behaviour in the wild, discussing how man has tried hard to eradicate them. Written by a British author, published in 2002. 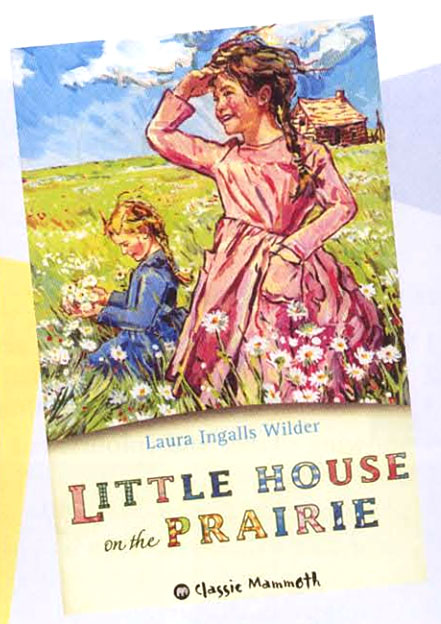 An American story for children about a family who build their own log cabin in the wild before the days of cars, telephones and electricity. Published in 1935. 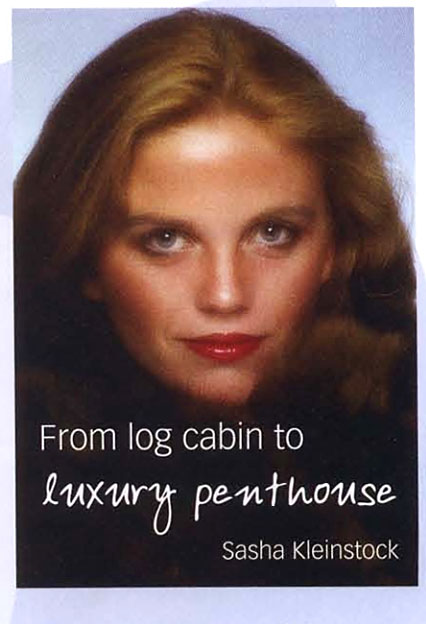 An American story for children about a family who build their own log cabin in the wild before the days of cars, telephones and electricity. Published in 1935.

The extract comes from Little House on the Prairie.

Suddenly, she was sitting straight up in bed. She had been asleep. The dark was gone. Moonlight streamed through the window hole and streaks of moonlight came through every crack in the wall. Pa stood black in the moonlight at the window. He had his gun. Right in Laura’s ear a wolf howled.

2. Listen and then answer these questions.

d   Who protected her?

e   What stopped the girl being frightened?

a   What is a quilt and how many are mentioned in the extract?

c   Why does the writer talk about window-holes instead of windows?

4. Listen again and complete the following extracts from the story with between one and five words.

b   her father holding a gun

d   her father and Jack

c   knowing the wolves couldn’t get in

c   because there’s no glass in them

a   growled and showed

b   she knew better than

c   lifted her up

e   moved back a little

f   take care of you all

g   on the other side of

Laura scringed away from the wall. The wolf was on the other side of it. She was too scared to make a sound. The cold was not in her backbone only, it was all through her. Mary pulled the quilt over her head. Jack growled and showed his teeth at the quilt in the doorway.

Terrible howls curled all around the house, and Laura rose out of bed. She wanted to go to Pa, but she knew better than to bother him now. He turned his head and saw her standing in her nightgown.

‘Want to see them?’ he asked softly. Laura couldn’t say anything, but she nodded, and padded across the ground to him. He stood his gun against the wall and lifted her up to the window-hole.

There in the moonlight stood half a circle of wolves. They sat on their haunches and looked at Laura in the window, and she looked at them. She had never seen such big wolves. The biggest one was taller than Lama. He was taller even than Mary. He sat in the middle, exactly opposite Lama. Everything about him was big – his pointed ears, and pointed mouth with the tongue hanging out, and his strong shoulders and legs, and his two paws side by side, and his tail curled around the squatting haunch. His coat was shaggy grey and his eyes were glittering green.

Laura lifted her toes into a crack in the wall and she folded her arms on the window slab, and she looked and looked at that wolf. But she did not put her head through the empty window space into the outdoors where all those wolves sat so near her, shifting their paws and licking their chops. Pa stood firm against her back and kept his arm tight round her middle.

‘Yes, and see how his coat shines,’ Pa whispered into her hair. The moonlight made little glitters in the edges of the shaggy, fur, all around the big wolf.

‘They are in a ring clear round the house,’ Pa whispered.

Laura pattered beside him to the other window. He leaned his gun against that wall and lifted her up again. There, sure enough, was the other half of the circle of wolves. All their eyes glittered green in the shadow of the house. Laura could bear their breathing. When they saw Pa and Laura looking out, the middle of the circle moved back a little way.

After a moment Pa went back to the other window, and Laura went too. They were just in time to see the big wolf lift his nose till it pointed straight at the sky. His mouth opened, and a long howl rose towards the moon.

Then all around the house the circle of wolves pointed their noses towards the sky and answered him. Their howls shuddered through the house and filled the moonlight and quavered away across the vast silence of the prairie.

‘Now go back to bed, little half-pint,’ Pa said. ‘Go to sleep. Jack and I will take care of you all.’

So Laura went back to bed. But for a long time she did not sleep. She lay and listened to the breathing of the wolves on the other side of the log wall. She heard the scratch of their claws on the ground, and the snuffling of a nose at a crack. She heard the big grey leader howl again, and the others answering him.

But Pa was walking quietly from one window-hole to the other and Jack did not stop pacing up and down before the quilt that hung in the doorway. The wolves might howl, but they could not get in while Pa and Jack were there. So at last, Laura fell asleep.