A. Listen to a radio program about research in oceans. Then match each creature to an area of research. 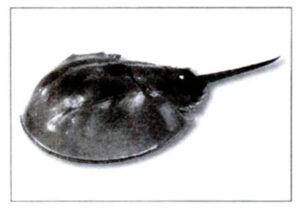 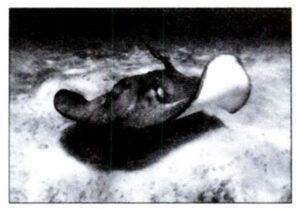 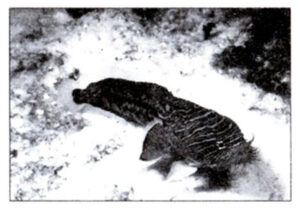 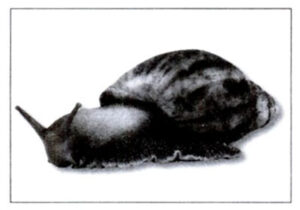 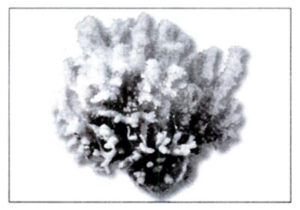 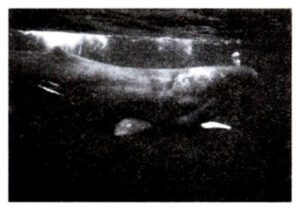 6   What is special about the toadfish?

4   They have new technologies that allow them to go deeper into the oceans than before.

6   It can swim incredibly fast.

A:   Good morning and welcome to Science World. Our first story today takes us into the water, actually to the bottom of the ocean in some cases. Tanya Ruiz has an interesting story about oceans and medical research.

B:   Hello. So many of us love the ocean. We love going to the beach and enjoying the sun, sand, and water. But, how often do you stop and think about how important oceans are? Not only do they provide a place for recreation, but they also give us food and energy, and, more and more, oceans offer the possibility of new information for treating human disease, as well as new medicines.

Researchers have long searched the natural world – forests, swamps and rainforests – for substances to use in medicine. In fact, more than half of all prescription drugs are derived from naturally occurring products. And now scientists are looking to the oceans for their research.

Did you know that water covers about 71 percent of Earth’s surface? Yes, 71 percent. And 97 percent of that water is in the oceans, so it’s not surprising that oceans support the greatest variety of life on the planet. And now new technologies allow researchers to go deeper into the ocean, deeper than they’ve ever been able to go. And as a result, it’s possible to study fish and other sea life that they’ve never been able to study before. So scientists hope this will offer new, and possibly enormous, resources for the medical field.

Now, you may not realize it, but there are already some medical substances in use today that were derived from the sea. The horseshoe crab, a very old – actually ancient – marine creature, is one of the most famous examples. In the 1950s, scientists discovered that the blood of the horseshoe crab could protect it from bacteria, and they realized that this could be helpful in medical procedures for humans. As a result, it’s now commonly used in hospitals to test for contamination that would be harmful to humans. Current research focuses on a wide range of ocean life: from fish to coral, to whales, to mud on the bottom of the ocean.

One example is the skate fish. The skate fish has unique eyes and can see in total darkness. Researchers are studying how the eyes of this fish work with the hope of learning more about eye disease in humans, which often leads to blindness.

Another fish that scientist want to learn about is the toadfish. The toadfish is a very unattractive fish, but it interests scientists because it can swim incredibly fast … about 40 times faster than a world-class human sprinter. Researchers are studying the anatomy of the fish in the hopes of being able to use what they learn to help with, among other things, heart disease in humans. It makes sense that muscles that can work as fast as a toadfish’s might give researchers clues about how to help human muscles that are failing from disease.

There’s also a snail that scientists believe will offer a new painkiller. And then there’s coral. There are substances from coral that researchers hope might offer a way to combat cancer. And finally, a possible innovation in washing clothes: a bacteria from whales that helps break down oily stains in laundry. Obviously, this might help make a better laundry detergent some day.

So, there’s a lot of variety in the research. Some scientists caution that this is all a very slow process, and that we have to be careful. It could take years for any one thing to be tested and proven safe and useful, but many researchers are still excited and hopeful. And then, of course, everyone is aware that it’s important to protect the oceans when we do this work. But this gives us all a little more to think about next time we’re lying on a beach in the sun. This is Tanya Ruiz for Science World.